what are cannabis strains?

If you’re thinking about growing your own marijuana, then it’s a good idea the read up about the different types of cannabis available. Cannabis strains are variations of the plant and there are three (or 4) well known varieties. They are sativa, indica and ruderalis. The fourth one is a hybrid variation.

Sativa’s are traditionally known for their invigorating, energising effects, and inspiring creativity effects. Indica’s will produce a much more relaxed sensation, soothing of muscles and stress relief. Ruderalis plants have very low levels of THC or CBD and therefore are pretty much ruled out. Hybrid plants are a mix between sativa and indica which have equal levels of THC and CBD, for a more well-rounded effect.

Other than these three main strains, people are continually experiencing with different varieties and coming up with new strains all the time. You could describe various cannabis strains like breeds of dogs. Some are short and fluffy; some are more docile, and some are excitable and energetic. As with dogs, each breed (or strain) has its own personality and the user will feel different effects from each one. Various different breeds are constantly being mixed together, to form the desired effect for the user, and there can be many varieties of strains to choose from.

When choosing a strain, you should look less for whether it’s a sativa, indica, or hybrid, and more on the cannabinoids (THC & CBD) content, as well as which terpenes it has. 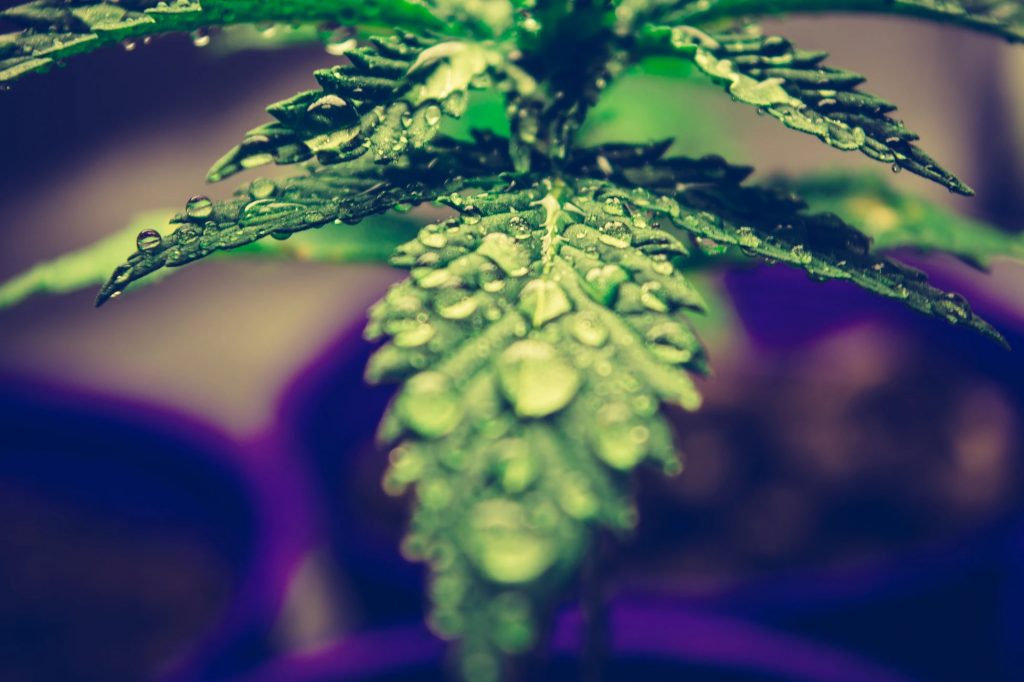 what are cannabis terpenes?

Terpenes are oils that are produced in the cannabis plant, alongside cannabinoids such as THC and CBD. They are highly aromatic and are what gives marijuana it’s signature scent. Terpenes are not just found in cannabis either, but all over in nature, from foods, plants, flowers and herbs. There are hundreds of terpenes in cannabis but eight main ones that stand out. These are myrcene, pinene, humulene, linalool, caryophyllene, terpinolene, limonene and ocimene. Read more on these below.

Myrcene (earthy): This is the most common terpene found in most cannabis strains, said to induce a calming sensation and reduce pain. It is also used in hops, commonly used to make beer, as well as lemongrass and thyme. The smells from this stain will be spicy and peppery.

Pinene (pine): This is a terpene that is found all over nature, and what gives a pine forest that beautiful scent. It’s found in pine needles, basil, rosemary and dill. The effects of pinene are known to create alertness and also help with pain and inflammation.

Humulene (woody): This is another terpene that is found in a wide variety of beers and has a woody and spicy scent. It is generally not seen as one of the dominant terpenes in most strains.

Linalool (floral): This terpene has a very aromatic floral and sweet scent and is found in lavender, birch, rosewood, perfumes and essential oils. The effects of linalool are calming, sedative and can be used as pain relief. Linalool is also one of the less dominant terpenes.

Caryophyllene (spicy): This is found in cinnamon and black pepper and has a musky, peppery and spicy aroma. It is also the only terpene to also be a cannabinoid, helping with inflammation.

Terpinolene (fruity): This terpene has many different smells, from citrus, floral and pine and herbal. It’s found in tea tree, cumin, nutmeg and lilacs.

Limonene (citrus): This produces a beautiful citrus scent and is also found in lemon and orange rinds, peppermint and rosemary. It’s the second most common terpene found in cannabis.

Ocimene (sweet): This terpene is commonly found in mango, mint and basil and has a sweet and earthy aroma. Ocimene is another terpene not generally found as the dominant terpene in the majority of cannabis strains.

It’s worth noting that everyone will experience each strain differently, so a sativa strain, that is generally known for energising effects, could still make you feel relaxed or vice versa. Everyone reacts differently, so spend some time experimenting with which ones work for you, and which affects you are looking to gain. For medical purposes, some strains are better than others, so find out which one works for your particular ailment.

We have listed below, just a few of the most popular strains. 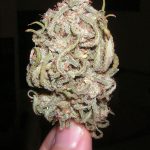 Blue dream is a sativa-dominant strain and one of the most popular cannabis strains, known for its balanced effects. Originating in California, it’s a mix between indica Blueberry and sativa Haze, with a high THC and low CBD content. It’s great for daytime use to relieve anxiety or stress, as it’s makes the user feel energised, happy and relaxed. The tastes are like blueberry and grape. It’s pretty easy to grow but generally has more success indoors.

This strain originates from the Netherlands and gets its name from the cannabis rights activist and author, Jack Herer. It’s a 55% sativa-dominant strain, producing earthy, sweet, pine and citrus aromas. It’s a mix between sativa Haze, Northern Lights and Shiva Skunk. This strain can enhance creativity and last over a period of time, as well as help with stress and fatigue. This is a great strain for growers, producing a good yield in a fast time. 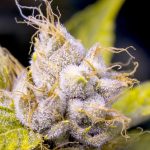 OG Kush has a high THC content, producing euphoric and psychoactive effects, with herbal, citrus and pine aromas. It can also make you feel relaxed, hungry and giggly. The terpenes limonene and linalool found in this strain can help some users ease stress, insomnia and headaches. This plant prefers tropical climates but is better grown indoors and for more experienced growers. 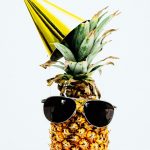 Known for it’s sweet and earthy aromas, Pineapple Express has immediate effects that can help with creativity. It leaves a great after taste of citrussy pine and is a mix of Hawaiian and Trainwreck strains. It’s also been linked to the 2008 movie of the same name.

A balanced hybrid strain, producing relaxed effect perfect for relieving stress, pain, depression and to put users into a happier and calmer mood. It’s also won the Cannabis Cup awards several times. A mix of Durban Poison and OG Kush, this strain has aromas of citrus, woody, earthy and sweet smells. This plant prefers warmer climates and is reasonably easy to grow.

A mix between Purple Thai and Haze, the buds of this strain tend to have a purple colour, and produce energy, creativity and uplifting feelings. It can help with stress and anxiety. The flavours are earthy and sweet with hints of spice and berry. This plant can be grown well indoors with hydroponic systems, as well as outdoors in Mediterranean type climates.

Sour Diesel is a sativa-dominant strain with high levels of THC, creating an intense energising effect. This is a great strain for those using it for medical reasons, such as for pain and depression, as its effects are long lasting. This plant like strong, intense light but is better in controlled, clean conditions due to its susceptibility to mildew.

This is a great strain for those who love that smell of fresh lemon. This is a popular sativa strain, with the buds having a distinctive yellow colour, which can help with stress. The taste is similar to the smell of delicious citrusy lemons.

A strain used to feel happy, uplifted and relaxed, Jamaican dream is made up of 90% sativa, meaning high THC and low CBD. The flavour is subtly sweet, fruity and tropical.

This is one of the most popular pure indica strains, producing a full body relaxation, which can help relive insomnia, stress and relax muscles. The aroma is earthy, and pine and the taste is sweet, with a hint of spice. It’s also an easy plant to grow, so great for beginners. It likes warm weather, light and can be grown both indoors and outdoors.

This is one of the best strains for medical cannabis use, dues to the low THC content (around 6% or lower). It also has a high CBD content, which means it won’t produce a strong high. This is best used to help treat migraines, pain, inflammation and muscle spasms. It will leave you feeling relaxed and happy but without the psychoactive effects.

A mix of Skywalker and OG Kush, produces a deeply sedated sensation and true relaxation. It’s effects are sleepiness but with all around high, with earthy and pine flavours. This strain is best for growers with some experience and is really only best for growing outdoors.