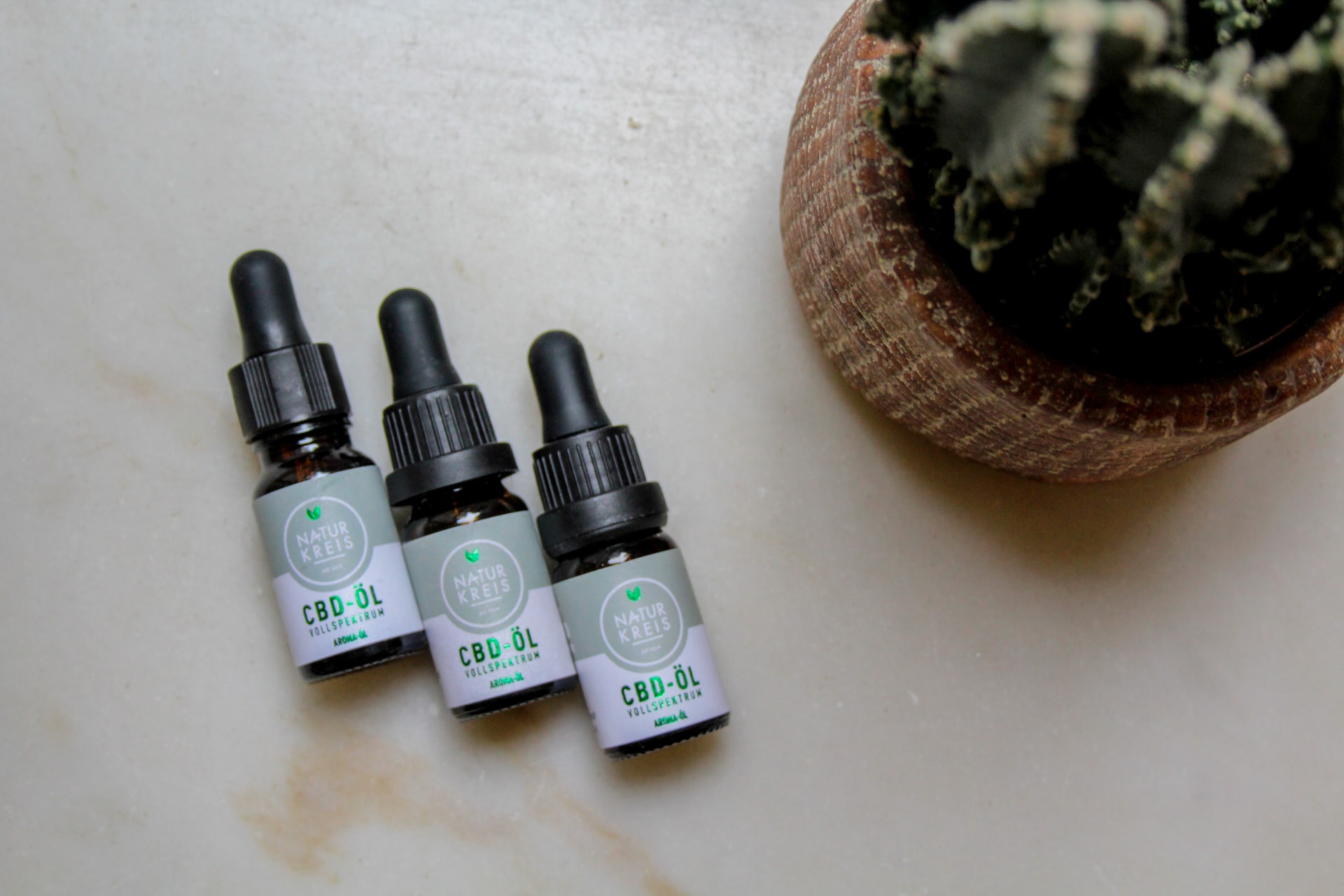 CBD is short for cannabidiol, which is an element of the cannabis plant. It does not have a psychoactive effect like tetrahydrocannabinol (THC) does, and so will not give you a ‘high’ feeling. Therefore, CBD is good for use in medical settings as it can help with a variety of ailments, without getting you high.

As cannabis has been an illegal drug in many countries for quite some time, there has been somewhat little research on CBD and its effects on users.

However, with more countries now decriminalising cannabis, and even legalising it, the research into CBD and its effects is increasing. Some users in Australia may be able to be prescribed it for medicinal purposes after going to the doctor. People use CBD oil for a variety of reasons including reducing stress, anxiety and long term pain.

Here are some of the benefits of CBD oil…

CBD oil may help with depression and anxiety

Depression and anxiety are common problems around the world and can be quite debilitating.

Many of the usual treatments for depression include the use of pharmaceutical drugs to help relieve symptoms. However, these can cause unwanted side effects, and even dependency. Many people are now turning to medicinal cannabis to help relieve the symptoms.

A study from 2011, which was published in Neuropsychopharmacology, suggested that 300mg of CBD considerably reduced the anxiety of participants during a set-up public speaking test.

CBD has also been shown to have promising effects on animals with anxiety or mood disorders. It has also been used to treat children with post traumatic stress disorder (PTSD).

CBD oil can help with pain and inflammation

Some studies have concluded that the benefits of CBD oil include helping with pain and inflammation. One 2020 study tested the use of CBD oil people with peripheral non-cancer neuropathic pain on the legs.

The study found that after 4 weeks of using CBD oil, the participants had a substantial decrease in intense or sharp pains well as, cold and irritated feelings.

Another showed that both THC and CBD have anti-inflammatory properties and medications using both of these cannabinoids may be beneficial for certain types of pain. More research in this area needs to be carried out, however.

CBD may help with epilepsy and seizures

Although more research needs to be done, there are some promising results in the effects of CBD on patients with epilepsy or who experience certain types of seizures. Scientists are not 100% sure on why this is, although some have their theories.

One of these theories is that CBD can have an effect on receptors engaged in seizures called the transient receptor potential vanilloid. There are also clinical trials going on in the use of CBD for children and teenagers who suffer from epilepsy.

A study with people who suffer from severe epilepsy had their sizes reduced by an average of 36.5%, after being given 0.9 to 2.3 grams of CBD oil/ per pound of their body weight.

Some cannabinoids have been found by researcher’s, to include anti-inflammatory, and anti-aging benefits, which may happen when the cannabinoid interacts with the endocannabinoid system found on your skin. CBD oil is slowly starting to appear in many beauty products, as well as hemp related products.

Certain skin conditions could be improved with CBD oil such as acne, itchy skin, psoriasis, atopic dermatitis, and even skin cancer.

Some of the latest studies suggest CBD oil can help treat acne due to its anti-inflammatory properties and the fact it can reduce sebum production.

It can help with chemotherapy-induced nausea

Cancer treatments, such as chemotherapy often produce unpleasant side effects like nausea and vomiting. Some of the drugs currently used to treat these symptoms are ineffective.

In one study, whose participants were people who were not experiencing any relief from regular cancer pain medications, found that extracts of both CBD and THC combined were effective in reducing symptoms, and mote than just THC extracts alone.

Another study showed that a mouth spray containing both CBD and THC produced better results than the regular treatment.

Early results are encouraging but more research in this area needs to be performed to ensure the safety and efficiency of these new drugs.

It has been suggested by some experts that reducing activation of the amygdala (a brain area involved in addiction), may help those suffering from some types of addiction. By using CBD to help to reduce the craving signal, people will not feel the same need for whatever it is they are addicted too.

One study published in the American Journal of Psychiatry, looked at heroin users. It found that users who took CBD had less cravings for heroin and it also helped with their anxiety. Although still in the initial testing phase, these results are very promising.

It may help reduce blood pressure

There have been some studies that have suggested CBD may benefit the heart, and also help to reduce blood pressure.

A recent study looked at nine healthy men, who were given 600 mg of CBD oil. They performed stress tests and found that the resting blood pressure was lowered, compared with a placebo. This could be due to the symptoms of CBD in reducing stress and anxiety, which has a knock on effect on lowering blood pressure.

Are there any side effects of CBD oil?

As with any drug, there will always be some kind of potential side effects. As CBD is not psychoactive and is used in medical settings, it is generally safe, although there are a few things you may notice. You may feel tired or fatigued or have a change in your weight. It could also give you diarrhoea.

You also may not be able to take other kinds of medications when taking CBD oil. Always talk thoroughly with a medical professional before taking CBD.

There are promising signs that using CBD oil in a medical setting can have a positive effect on a variety of physical, mental, and skin disorders. Although research is promising, more needs to be done in the field to ensure professionals are providing safe and effective medications.

Check our medicinal news page for the latest updates.